The number of COVID-19 cases in the Philippines hs breached the 2,000 mark after the Department of Health (DOH) reported 538 cases, bringing the total number to 2,084.

DOH Undersecretary Maria Rosario Vergeire also announced that the COVID-19 death toll in the country is at 88 while the number of recovered patients has risen to 49 as of Tuesday afternoon.

HEADS UP| CALL FOR PROPOSAL

The Philippine Council for Health Research and Development (PCHRD) is now accepting proposals for Collaborative Research and Capacity Building Initiative in HIV and Schistosomiasis.

One of the strategic objectives of the Philippine National Health Research System (PNHRS) for 2019-2022 is to strengthen the capacity of the network to support health research. To address this objective, the PNHRS Capacity Building Committee (CBC) created the Collaborative Research Capacity Building Initiative which will integrate the capacity building efforts of the implementing agencies, regional consortia, and member institutions. Harmonizing the efforts in research capacity will result in better use of resources which will contribute to the development of evidence-informed health decisions, programs, and policies.

The deadline for submission is on 30 APRIL 2020 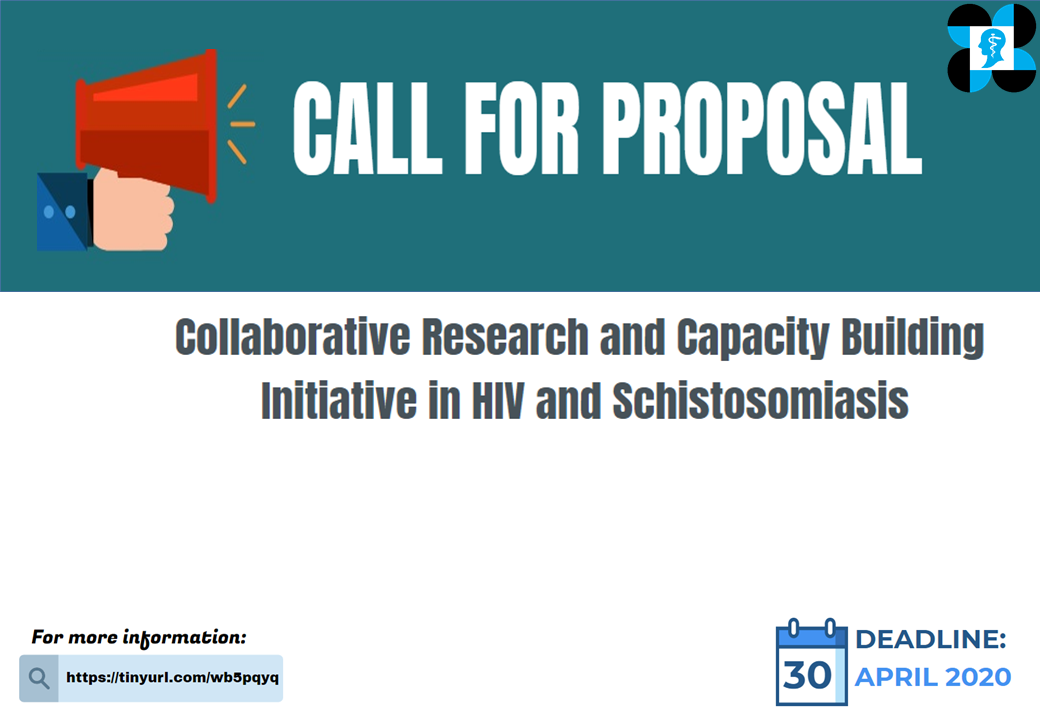 The total number of Filipinos abroad who were afflicted with the coronavirus disease 2019 (COVID-19) is now 203, the latest infographics from the Department of Foreign Affairs (DFA) showed.

As of March 26, 2020, the DFA said the accumulated figures represent cases monitored in 26 different countries and regions. There were three confirmed deaths.

Of the 203 cases, 107 have recovered or were discharged from the various hospitals and health care facilities abroad.

Early this week, the DFA started using infographics as a method of communicating the number of COVID-19 cases involving Filipino nationals abroad due to concerns raised by some Philippine posts regarding the sharing of information.

The DFA said it is cautious in releasing information concerning COVID-19 cases of Filipinos abroad even as it hopes to find a “balance between transparency and protection of the welfare of our citizens abroad.”

Concerning deaths, the DFA stated that they do not want to ascribe the cause of death to COVID-19 “unless it is absolutely verifiable”.

The number of positive cases of coronavirus disease in the Philippines climbed to 1,418, the Department of Health (DOH) reported on Sunday.

In its latest case bulletin, the DOH said that 343 new cases of COVID-19 were recorded as of 4 p.m. of Sunday.

The DOH also reported three new deaths among COVID-19 patients, as the country’s death toll hit 71. All of them were Filipino nationals.

Among them is Patient 859, a 70-year-old man from Quezon City. He had underlying conditions such as hypertension, diabetes mellitus, and bronchial asthma.

Patient 900, a 71-year-old man from Iloilo also died. He had underlying conditions such as hypertension, cardiac disease, and dengue.

The DOH said that Patient 718, a 78-year-old man from Manila also died. He had underlying conditions such as hypertension and chronic kidney disease.

Meanwhile, seven patients have recovered from COVID-19 bringing the total of recoveries to 42.

The disruption of the daily grind in Metro Manila due to the enhanced community quarantine to contain the coronavirus has resulted in a rare, welcome sight: clear blue skies, thanks to lesser smog.

In Quezon City, the level of pollutants in the air had dropped by as much as 180 percent, after public transport systems were suspended and the general public’s movement was restricted, according to data gathered by AirToday.ph and analyzed by the Institute of Environmental Science and Meteorology of the University of the Philippines Diliman (UP-IESM).

Air quality measurement stations set up in the Lung Center of the Philippines and along Edsa-Muñoz, both in Quezon City, showed decreased levels of particulate matter (PM) 2.5, a small yet deadly compound that could lead to various respiratory and cardiovascular diseases.

“We have never seen this much decrease. During the weekends, there are drops in PM2.5 levels, but not like this,” said Dr. Mylene Cayetano, head of the Environmental Pollution Studies Laboratory of UP-IESM and technical adviser of AirToday.ph.

Data analysis led by Cayetano showed an 80 to 180-percent reduction in PM2.5 levels recorded at the measurement station by the Lung Center from 9 p.m. to 4 a.m.

These percentage values, she said, referred to the amount of PM2.5 that was “prevented” from being emitted into the atmosphere due to the lockdown.

Following a 24-hour observation period, data showed that the peak reduction in pollutant levels at this station was recorded at 3 a.m.

Two weeks before the enhanced community quarantine, the average levels of PM2.5 at this hour at the Lung Center station was at 20 micrograms per normal cubic meters of air (ug/Ncm).

A week before the lockdown, the pollutant levels dropped to 14 ug/Ncm, and even further down to 7.1 ug/Ncm during the imposition of the quarantine, showing a reduction of 180 percent from two weeks ago.

In calculating the percentage reduction, Cayetano said she got the difference between the value recorded during the enhanced community quarantine (ECQ) and the value two weeks before it was imposed.

“Then you divide the result by the value during the ECQ and and multiply it by 100,” she explained.

A partnership between UP-IESM, the Rotary Club of Makati and the Lung Center of the Philippines, the AirToday.ph project measures air quality through the two stations in Quezon City.

Similar trends were observed in the station located in Edsa-Muñoz, where reduction of 70 to 90 percent in the levels of PM2.5 was recorded.

Cayetano said this decrease in pollutants was crucial, particularly in the Lung Center, which has been declared as one of the hospitals catering exclusively to patients with coronavirus disease.

Other government-run and tertiary hospitals are also located nearby, such as the East Avenue Medical Center, the Philippine Heart Center and the National Kidney and Transplant Institute.

“This is a manifestation that if we lessen the human activities, particularly vehicle emissions, we can protect the patients that are in the hospital zone,” she said. “In the time of COVID-19, these patients need clean air more than ever.”

Decreased pollutants were also recorded by different monitoring stations of the Department of Environment and Natural Resources (DENR) across Metro Manila during the lockdown.

Government data indicate that mobile sources are largely to blame for the poor air quality in the country. This reality is reflected even more in the National Capital Region, where vehicles are responsible for nearly 88 percent of pollutants, according to latest data from the Department of Environment and Natural Resources.

The World Health Organization considers air pollution as a major killer, causing the deaths of some 4.2 million people in 2016 alone. In the Philippines, as many as 120,000 Filipinos die yearly due to air pollution from cars and fossil fuel burning.

As the coronavirus spread and upended the world’s economies, many activities that cause pollution were placed to a screeching halt. Across the world, emissions in the atmosphere have dramatically fallen in major metropolitan areas, such as in the United States and in China, due to the governments’ efforts to lock down cities.

While these emissions were expected to rebound once the pandemic is over, experts said the decreased levels in pollutants during the quarantine should also offer lessons moving forward.

Cayetano said these data simply show that clean air is attainable in the country’s economic and political center.

“A lockdown is one drastic example… but the data shows that there needs to be measures that would be long term, sustainable and would not affect the economy and our daily activities,” she said.

“The demand for mobility will always be there,” she said, “so we need to put up a sustainable and inclusive transport system, with clean energy as source.”